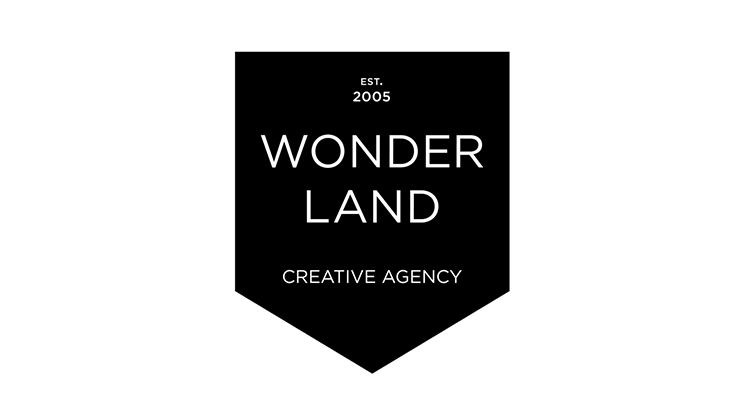 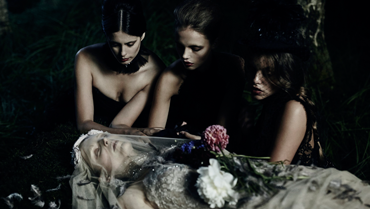 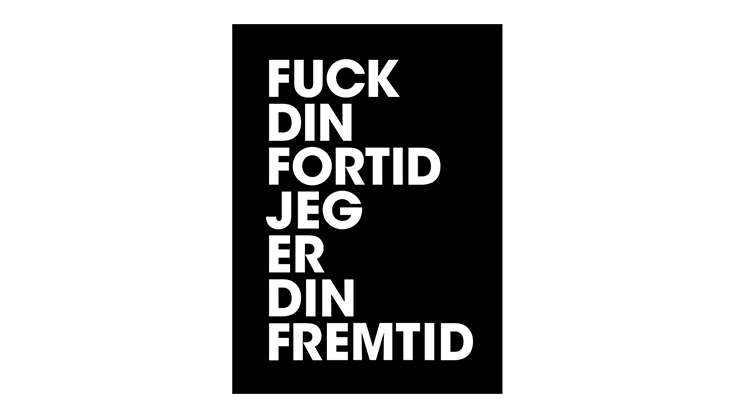 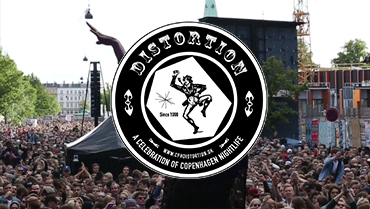 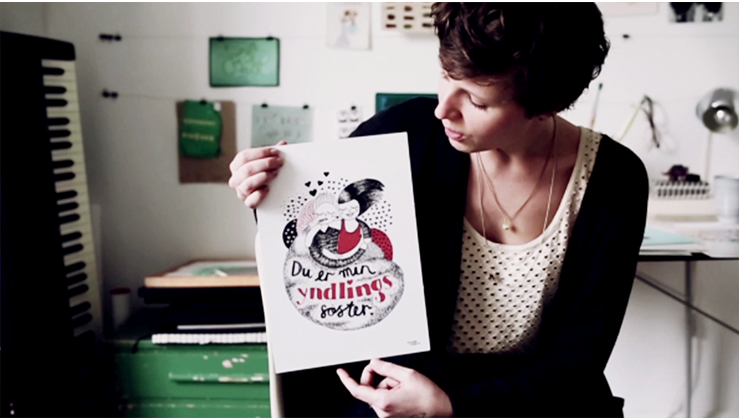 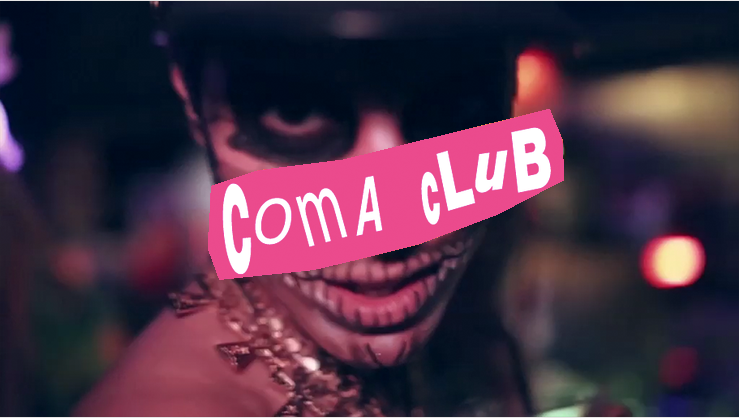 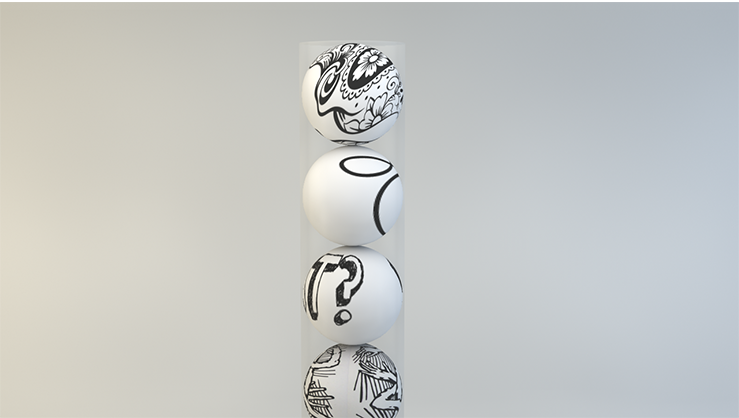 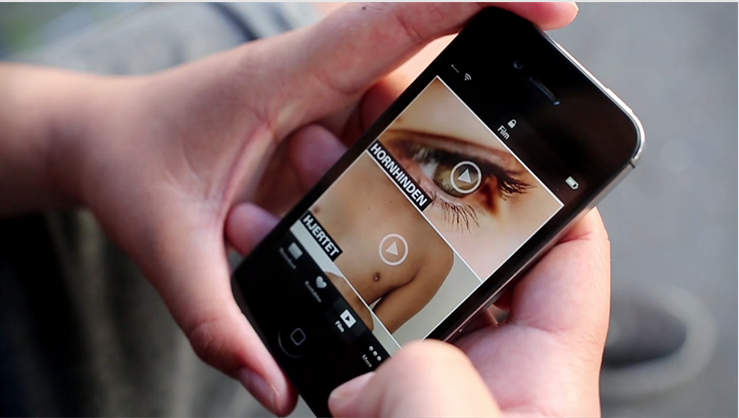 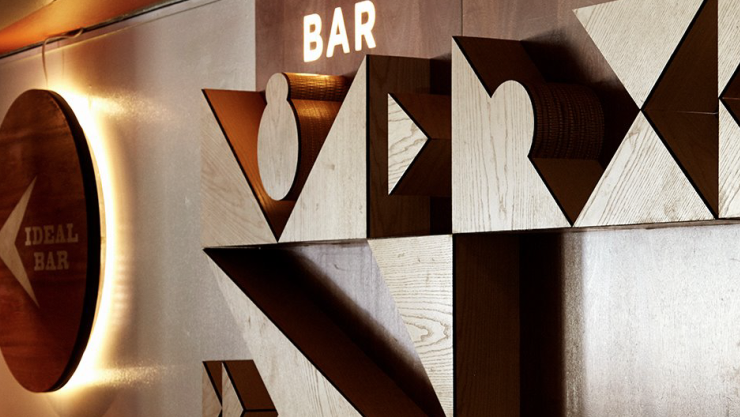 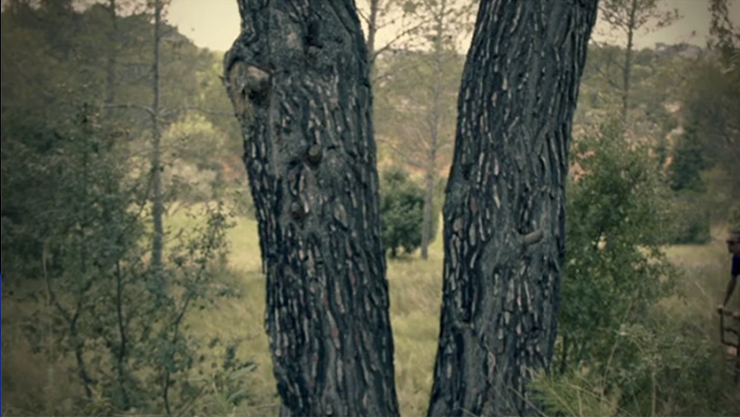 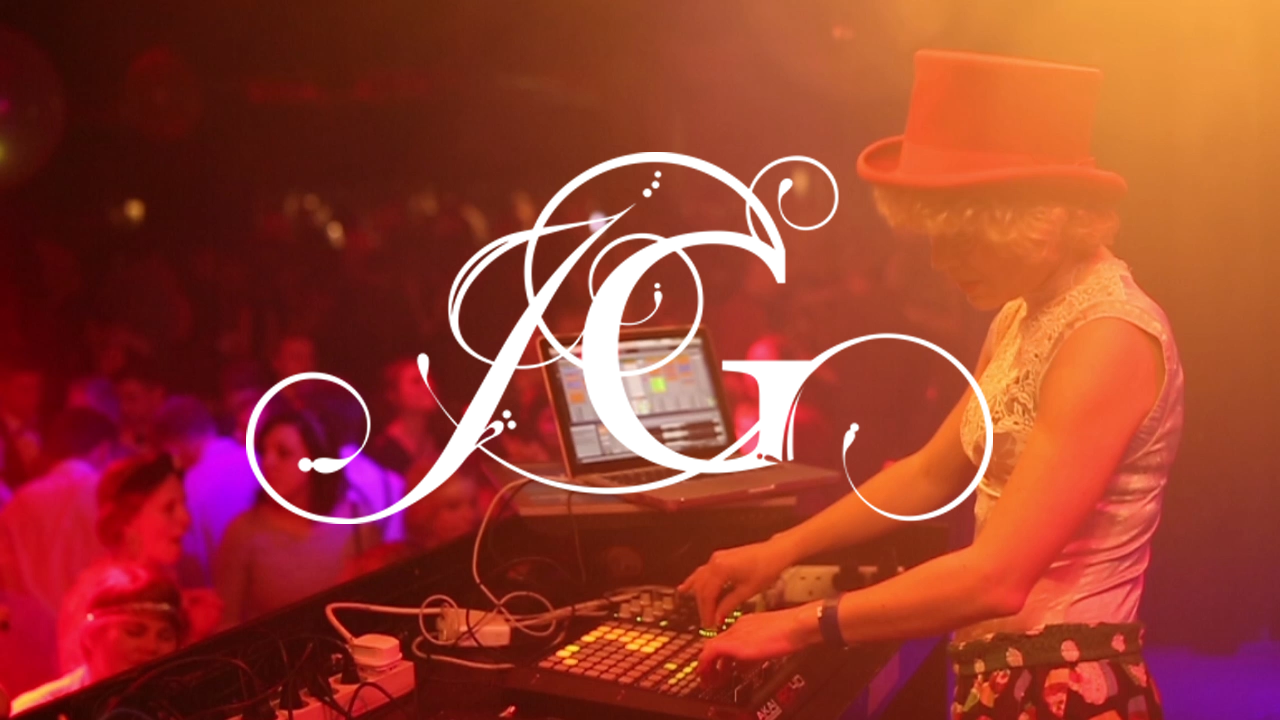 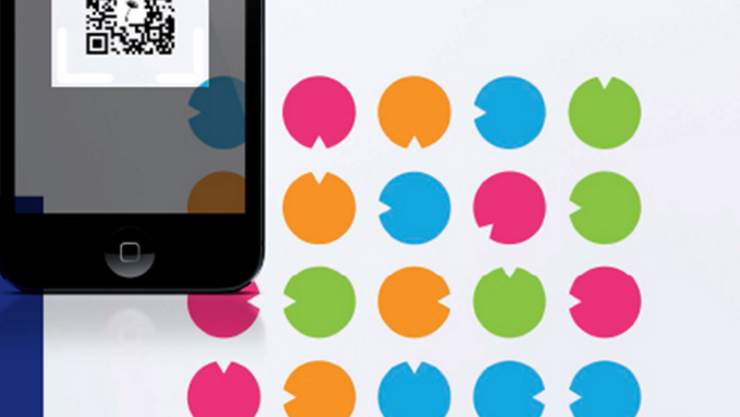 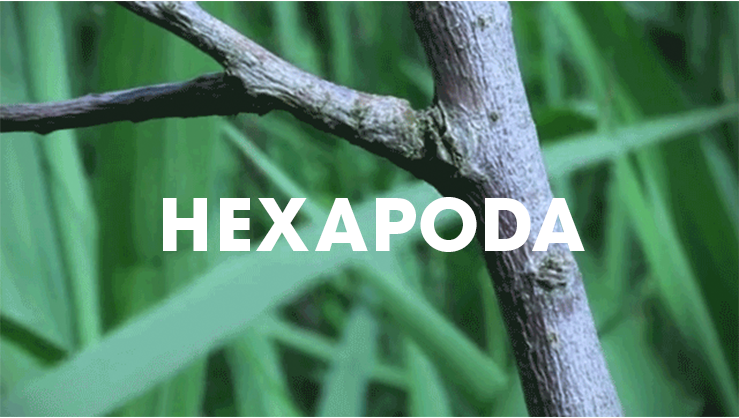 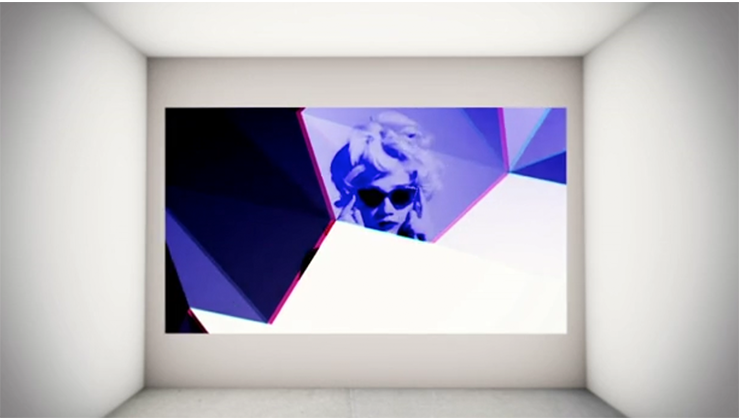 I shot and edited the official Distortion streetparty aftermovie  at Nørrebro wednesday 2017 and 2015. I also did the final party film + wednesday & thursday film from 2013. All films are shot and edited in less than 24 hours - I filmed all day and edited at night. 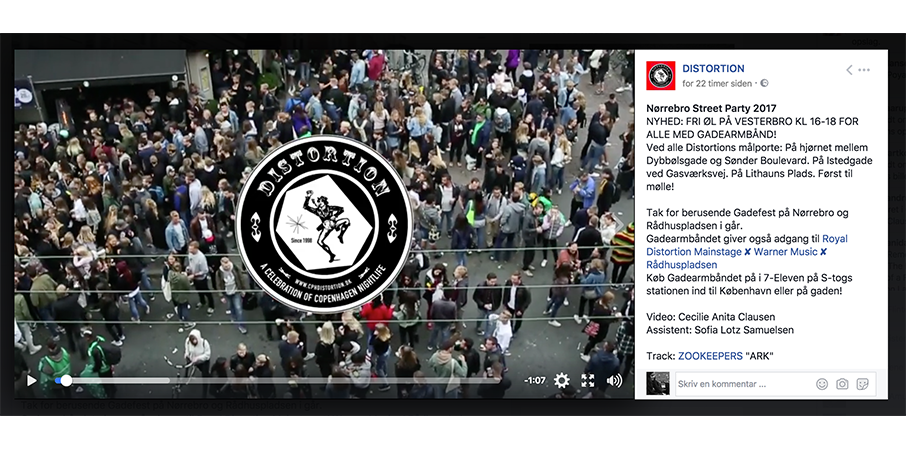 In "Distortion official trailer 2015" and "DISTORTION 2014 Havnefesten" we were more than one videographer. All videographers pitched in with their best clips.